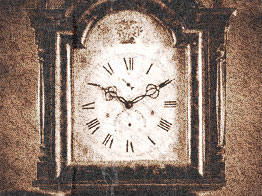 Radio Play - Mr Sampson
A Play in One Act 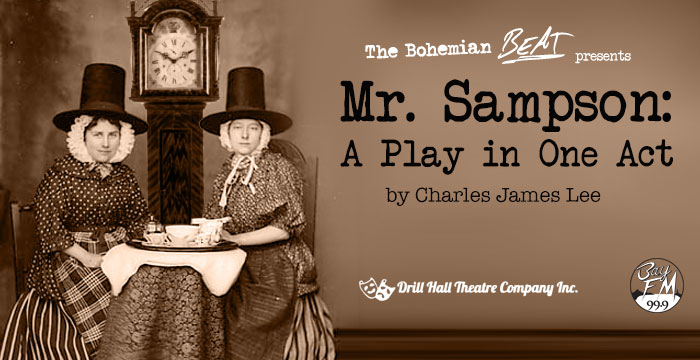 Mr. Sampson: A Play in One Act is a play by Charles James Lee, an English writer and editor who lived between (1870- 1956). He was known as the "the man with the green pen" for his writing and editing skills. He published five novels in the late 19th and early 20th centuries, in addition to many short stories and plays about the working people of Cornwall in Wales.

The play focuses on two spinster sisters, Caroline and Catherine, who live a peaceful life in a country cottage in Cornwall. However, that peace is disturbed when their new neighbour, Mr. Sampson, a man in his sixties, makes a proposition.

We begin in a country garden cottage in the early twentieth century. One of the sisters Caroline sits by the fire, a gentle timid woman in her forties, darning a sock, her thoughts wander in a dreamy fashion as she converses with a tall grandfather clock.

Mr. Sampson: A Play in One Act is presented by The Bohemian Beat in conjunction with The Mullumbimby Drill Hall Theatre Company and BayFM 99.9.