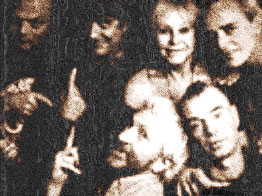 A tribute to Daevid Allen & Gilli Smyth from Gong was organised and held at Pizza Paradiso in Suffolk Park.

Poets from around the area (Daevid's & Gilli's extended family) joined together to celebrate these amazing living legends. As many of you know Daevid has been unwell and recently he put out a statement extending his message and condition to his friends and fans. This can be viewed on this website http://gongband.info/news/daevid-allen-a-message/.

Unfortunately Gilli was unable to make it but was embraced in spirit all the same.

THE GENIUS OF ALLEN & SMYTH 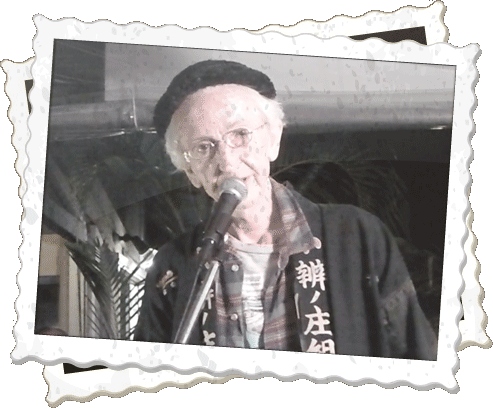 Poetry lovers are in for a special evening of words and music at the first Poetry at the Paradiso for the year. These events have become a must-see, must-hear on the poetry circuit. This Thursday night will be a celebration of the lives and works of two extraordinary and prolific artists: Daevid Allen and Gilli Smyth. Living locally and performing internationally, Gilli's and Daevid's pioneering, anarchic careers began in the 50s and 60s. Their France/UK-based psychedelic rock band Gong, one of the many platforms for their poems, is still recording and touring internationally, with a new album just out - I see you.

More than twenty local poets and friends will be performing poems and songs by and for these two well-loved 'Elderberries' and Daevid and Gilli themselves will share some of their poetry. Vasudha Harte of Dinkum Bohos will host the evening, which features a stellar lineup of performers including Russel Hibbs, Gina Lakosta, David Hallet, Glitter Girl, Bohemian Beat Riddhi, Turiya Bruce, Ilona Harker, Max Volume, Reverse Butcher and more, with special guests Orlando Allen and Ynys Allen. For one night only this Thursday 7pm at Pizza Paradiso Suffolk Park.

Videos thanks to Paul Goodwin

A few images from the evening... 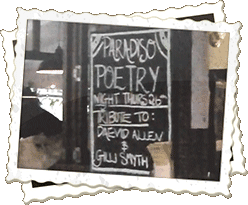 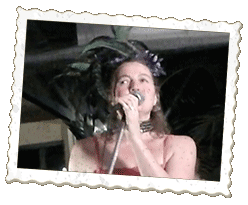 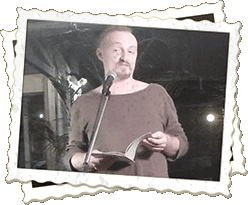 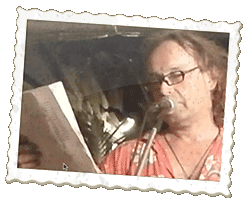 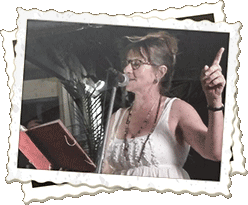 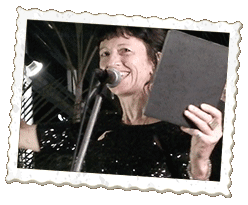 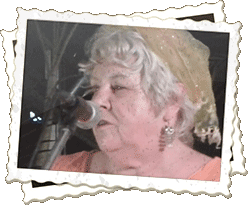 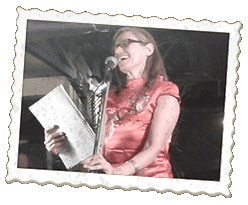 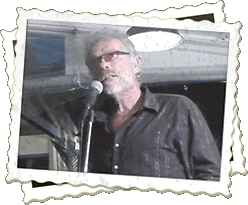 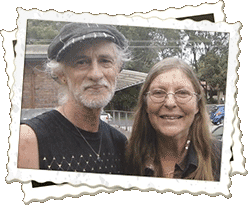