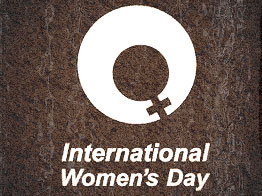 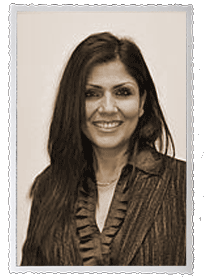 Samah Sabawi
In this short episode Riddhi features poetry by Samah Sabawi. An Australian-Palestinian writer, political analyst, human-rights advocate, commentator, author and playwright born in Palestine in 1967. Sabawi has said, "I was 12 years old when for the first time in my life I became a citizen of a country - Australia. Before that, I was a stateless Palestinian refugee."
Audio 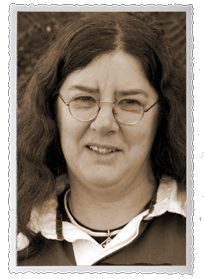 Sandy Jeffs
Prizing winning Australian Poet Sandy Jeffs writes poetry exploring madness, violence and the humorous antics of women who play midweek ladies tennis and the mad world in which we live. In this short episode Sandy speaks candidly about her experiences with mental illness and how through terrible despair she discovered her poet’s voice.
Audio 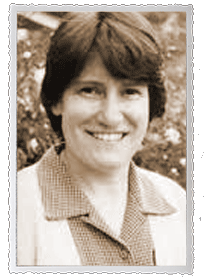 Judith Beveridge
Judith Beveridge (born in 1956) is a contemporary Australian poet, editor and academic. In this short episode Riddhi features her poem Bahadour, which portray’s a boy’s intense absorption in the flight of his kite releasing him from the burden of his overwhelming poverty.
Audio 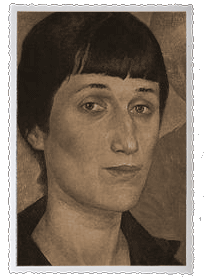 Anna Akmatovah
Anna Akmatovah, was a Russian poet who lived between (1886-1966) considered one of the greatest Russian poets of the twentieth century. Known for her brilliant poetry and for her resistance to oppression. In this short episode Riddhi explores her tragic masterpiece Requiem.
Audio 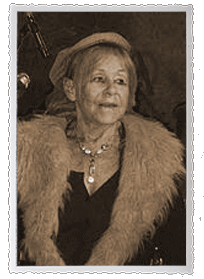 Gilli Smyth
In this short episode Riddhi features poetry from the British-Australian poet and musician Gilli Smyth. Known since the early seventies as the co-founder along with Daevid Allen of the cult band Gong. She famously invented the ‘space whisper’. In 1979 she started her own band ‘Mother Gong” and has released over 20 albums.
Audio